Bow Sailing Teaches Life Skills One Day At A Time

What Trading Experts Say About COVID-19 and the Market Opportunities 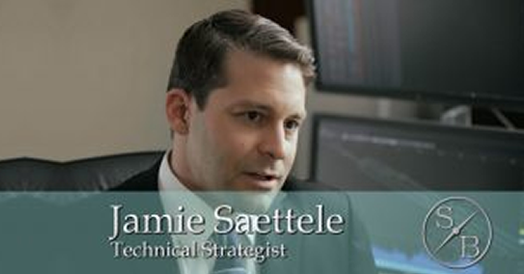 Global equities have fallen into a bear market. On Monday, the Dow Jones Industrial Average and S&P 500 posted their largest percentage drops since the October 1987 crash. Markets have experienced soaring volatility, with the VIX reaching levels last seen in the financial crisis of 2008. With economic activity grinding to a halt due to the coronavirus, not only are we looking at a very sharp recession, we may even face a depression.

Scandinavian Capital Markets asked a panel of trading experts the following questions: Can you share your outlook on the market for the coming months and where you would look for opportunities?

“The S&P 500 briefly dipped below its 2018 low yesterday before recovering. After a market takes out an obvious level, it’s common to see a reaction in the opposite direction. In this case, that is higher. I’m expecting a rally back to 2700 or so before another leg down. I’m not sure where the next big support is on the S&P. For the Dow, the next major level isn’t until about 13100. Bottom line, I’m expecting more 2 way trading rather than the straight line decline that we’ve seen over the last month.” ~ Jamie Saettele, SB Trade Desk.

“I laugh when people mention the “crash” of 1987. I was trading stock indexes at the time and call Oct 19, 1987 instead “one big giant bad fill” After seeing the Wuhan virus early through some underground video coming in from that, I took action and had self quarantined for 2 months before the San Francisco lockdown. It was clear to me that the China growth rate had not slowed, the second largest economy in the world had come to a screeching halt, which soon spread to Korea, Singapore, Italy and now the US. This shall be remembered as the most contractionary event in economic recorded history. It shall pass, but when it does the supply chains will have been substantially changed.” ~ Bradley Rotter, visionary investor.

“I feel that the biggest opportunities will be in undervalued stocks because when the market crashes, it takes good stocks with it. Therefore, I’m building a watchlist of quality companies that might develop a good reward-to-risk scenario, and have good medium to long-term growth potential. On the Forex side, the volatility is a tremendous opportunity to catch big swings. I’m just setting my stops a little wider and trailing them tighter, to account for the volatility.” ~ Hugh Kimura, TradingHeroes.

“The necessary lockdowns to stop coronavirus are causing immense economic damage that will likely inflict deeper damage than the 2008 crisis. High levels of uncertainty are rocking markets. Several developments can change that, from finding a cure or a vaccine to seeing a Western country such as Italy successfully stopping the spread. Once that happens, depression can be avoided if governments kickstart the economies until the private sector can get back on its feet again. It will likely get worse before it gets better, mostly due to the extreme level of uncertainty. Perhaps after the summer, we will have a timetable of sorts, allowing a meaningful recovery, but trying to pick a bottom is almost impossible.“ ~ Yohay Elam, FXStreet and ForexCrunch.

“At this point in time there’s really not enough information to formulate a decisive outlook for the future. What we do know, is that people are scared and businesses are being forced to close their doors. History tells us that many of those businesses will not reopen. Those that lived within their means, didn’t over borrow, and set money aside for a rainy day will have the best chance of getting through the crisis the best. Given how much debt the US has and the overspending habits of many individuals these will be tough times even as the government steps in to provide stimulus. Humanity is stronger, smarter, and more innovative than ever before. We will get through this, it’ll just take some time.” ~ Tim Racette, EminiMind.

The comments below are subject to a vaccine for the COVID-19 not being found in the next two months. If a vaccine can be created in that time, then it is likely equities will form a sideways congestion. That said, I’m going to assume that a vaccine is not found. In that case, I expect to see a bear market in global indices with the opportunities being on the short side. The chart below shows the Dow Jones index, yearly chart. There are two critical support points:

I would expect to see the 2015 low tested by November 2020. Accordingly, I would look to short any rally. I see the reaching the 2009 low this year as a 50-50 probability; I would consider it a target only if we see acceptance below 14692.74 levels. ~ Ray Barros, TradingSuccess

“2008 was a depression, it was restricted from clearing out all the corpses, by a cartel of central bankers, with industry specific bailouts. This is an Economic case study for millennia, this is ‘Mega-Depression’, a generational scarring event, which will roll on beyond many people expectations. Countless will be crushed in the bottom calling that will proceed, not till all Positivity mindset cheerleaders have all been repeatedly crushed will we even just start to make lows. Governments globally will be the owner of near to everything on proliferated Fiat/QE and other exceptional fiscal chicanery items. I expect the bulk of the population globally to be on Government support of some kind, and a new digital fiat system to emerge. The excesses are so vast, the skeletons will keep coming. Peak demand for Oil has passed. Demographics are against all the largest economic powerhouses [Europe, Japan & US] Expect an enforced permanent fiat system proliferation, with a Green agenda meme to future taxation, real time tax deductions, on a huge waiting in the wings tech rollout, that the ‘solution’ will require, with possibly various versions of UBI in force. Equities will become a swear word for decades unless you know how to short. Stocks will be in the doldrums post lows for decades, many will turn away. This is not ‘Doomsday Porn’, close to over 90% of all returns in the stock market over the last century has come in just the 2 decades. What over extends in one direction, under extends by a similar degree later. Learn to Short, or get out of equity investments for a sustained period, we are only just starting, and the violence of the plunge should warn all. PS – Our Take: We are short Oil & Oil Services for the last 6 Months, Long The USDRUB/CAD/TRY/KRW, Dollar supremacy into failing FX Emergings like MXN & ZAR etc.. Then the final Bull market will be Physical Metals Gold & Silver. Short Junk debt [High Yield Debt] $JNK, $HYG others like it.” ~ Francis Hunt, The Market Sniper. 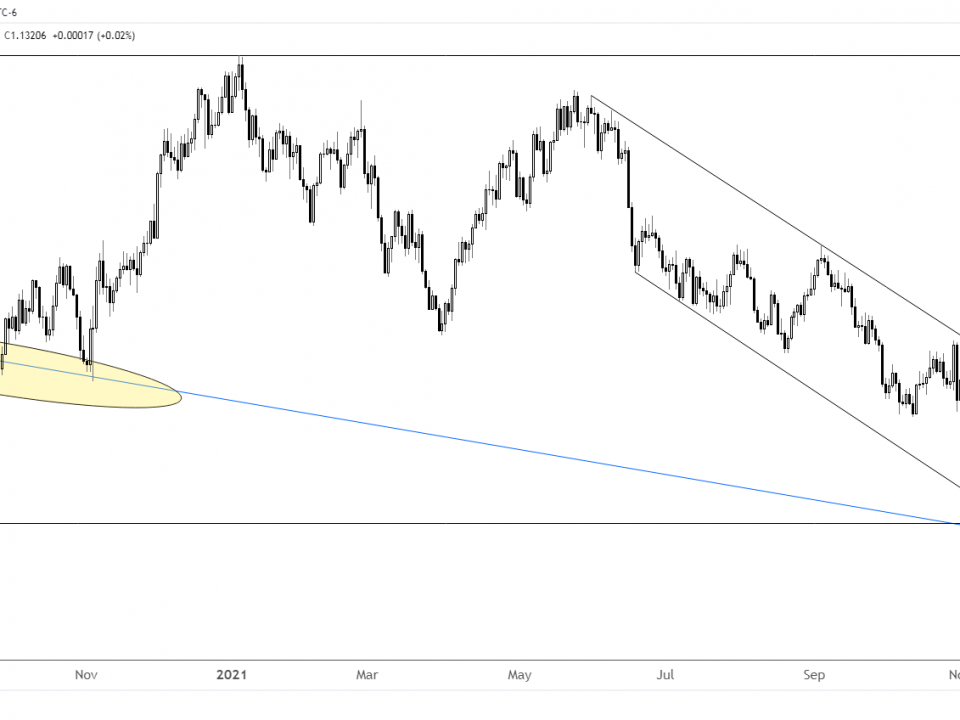