Why We Created the Valhalla for the Forex Community

September – Time for Fresh Starts and Exciting Projects Ahead!

Swedish Banking: A History and Legacy of Trust and Service 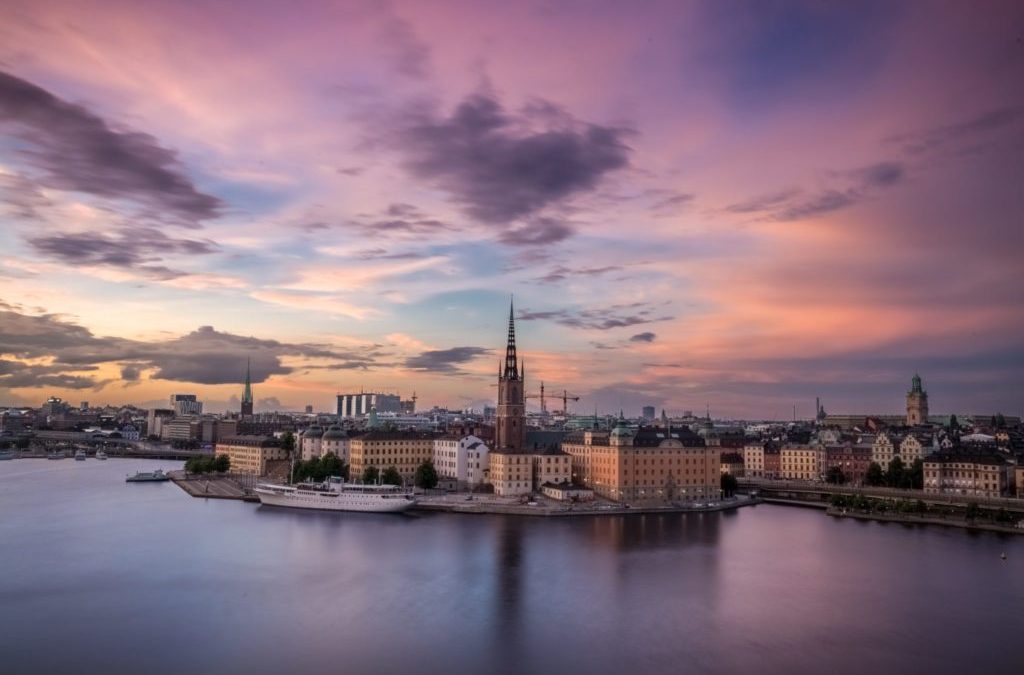 Efficient. Reliable. Safe. These words describe the Swedish banking market, a financial and economic powerhouse that manages to balance honesty with profitability. Swedish banks are known for being trustworthy and steadfast, but how did they garner this reputation? Even more importantly, what does the security and reputability of the Swedish banking system mean for forex traders looking for alternatives to forex brokers based in Cyprus, Malta, St. Vincent, and beyond?

A little over three decades ago – in 1986 – Sweden issued a charter for the first 12 foreign-owned commercial banks. Today, over 119 banks are operating in Sweden, including 29 foreign banks. Though Sweden is not part of the Eurozone, the country’s commercial banks offer euro-denominated accounts and payment services.

With close supervision by the Swedish Financial Supervisory Authority, Swedish banks are renowned as stable, trustworthy institutions – but that status was hard-won by the Swedish government almost 30 years ago.

In the postwar era, Sweden was known as a prosperous welfare state, seemingly immune to the economic challenges facing most of Europe. In the boom period of the mid-1980s, Sweden’s financial system experienced large-scale deregulation, integrating Sweden with the world’s financial markets and triggering a boom-bust cycle for the Swedish economy. These actions created rapid debt growth, including the channeling of a large portion of the credit market into mortgages and property purchases. Housing prices began to rise, creating collateral for additional borrowing, and soon a bubble was born!

By 1992, Sweden faced a genuine financial crisis as the country’s housing market began its inevitable collapse. Similar to the dilemma faced by the U.S. in 2008, Sweden’s housing crisis threatened to take down the country’s entire financial system.

Faced with a hemorrhaging economy and a deflated housing market, the Swedish government stepped in to keep the country’s banks afloat. The government did this by bailing out the banks to the tune of about 65 billion kronor (approx. $18 billion US). But the bailout had strings attached: Each bank was required to write down its losses and issue warrants to the government. A bank support agency was also established while two banks, Nordbanken and Gotabanken, were taken over by the government.

The Swedish government’s actions were designed to keep the banks responsible for paying back the loans while also preserving the country’s financial system. The government did this by creating the Swedish Bank Resolution Model: A blanket guarantee of bank liabilities, maintaining political unity, providing open-ended funding, and requiring full disclosure of information by each bank of their current financial position.

In a sense, the Swedish government became a part-owner in the country’s banking system. As part of that role, the government initiated several actions to bring the banks back up to speed, including selling off distressed assets and using profits from those sales to recoup the cost of the bailout. In some cases, the government sold its shares in the bailout corporations as another way to fund the bailout. All of this was done with an eye on mitigating the damage to taxpayers while also strengthening the banking system so it could weather any future catastrophes.

Sweden’s tactics, when faced with the 1992 housing crisis, were incredibly successful. The country was able to keep the banking system itself running smoothly throughout the crisis, with a swift, streamlined process that managed to avoid bank runs, safeguard taxpayer money, and forestall involvement from outside organizations like the IMF.

In all, Sweden’s quick action bolstered its banking system’s international standing and built the foundation for Sweden’s continued prestige. Over the last decade, as established companies extended operations and new ventures were born, Swedish banks have leveraged their staying-power and high Tier 1 core capital ratios to increase their stature and competitiveness on the international stage.

Why Sweden and Forex Make Sense

Scandinavian banks are strong; with liquidity and solid investments backing up the industry. Known for being bastions of honesty and reliability, their reputation provides a framework for understanding why Sweden is the perfect environment for a new age of foreign currency exchange, one based upon a secure and stable banking infrastructure.

Sweden’s location is also a fundamental reason why forex traders taking a closer look at Stockholm. There’s no reason for traders to move their actions offshore to far-off countries when they can operate out of a closer locale. As the geographical center of Northern Europe, Sweden is not just the gateway to the Nordic nations, it’s a hub for the EU and UK, offering the ease of close-to-home trading without the onerous and impossible regulations currently stalling forex within the EU.

Armed with a vast knowledge of foreign exchange markets and deep roots in the Swedish banking system, Scandinavian Capital Markets can help you take advantage of all the benefits of doing business in Sweden. We don’t just deal with facts and figures; we provide context. We know what works and we stand recommendations and client support services because we can confidently rely on our first-hand knowledge.

Our team members have worked closely with Sweden’s largest banks, Nordea, Handelsbanken, and SEB. Our relationships with these long-standing, solid Scandinavian banking institutions means you have peace of mind because your funds are safe and secure.

For the last several years, we’ve had a front row seat to all the changes in the forex industry, and we’re ready to use our experience and wisdom to help our customers find success in the forex market. Whether you’re jumping into forex trading for the first time, or have years of experience under your belt, you deserve trading with confidence. Our clients can feel comfortable entrusting us with their funds because their money is always accessible; it can be withdrawn at any time. At Scandinavian Capital Markets, our commitment to transparency, honesty, and top-notch customer service mean you can trust us to lead you in the best, most profitable, direction. 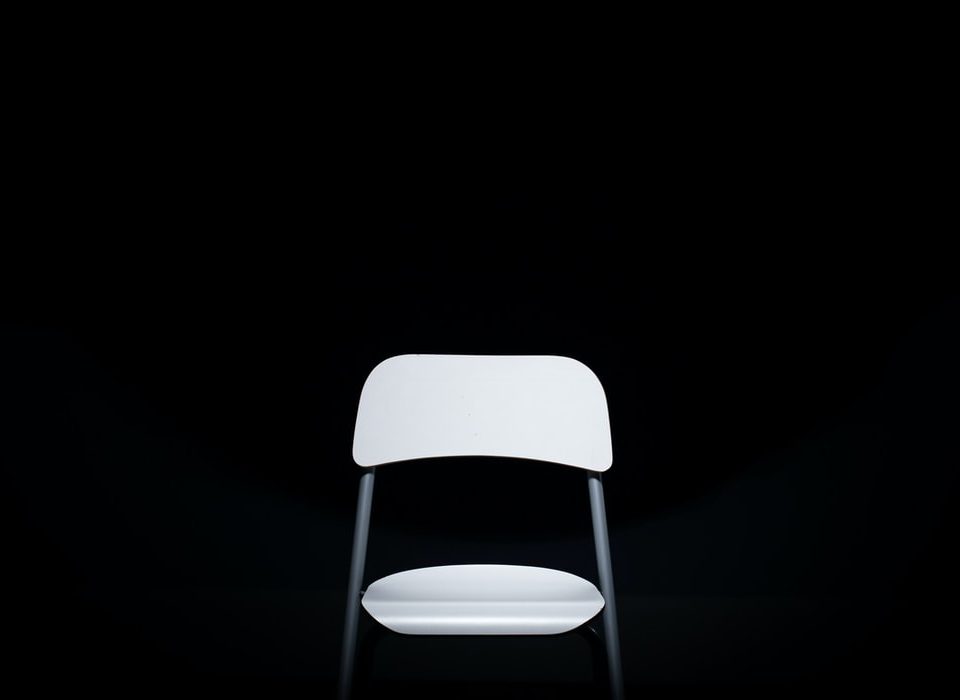 Traders’ Due Diligence Questionnaires Aren’t Just Useful, They’re a Must Have 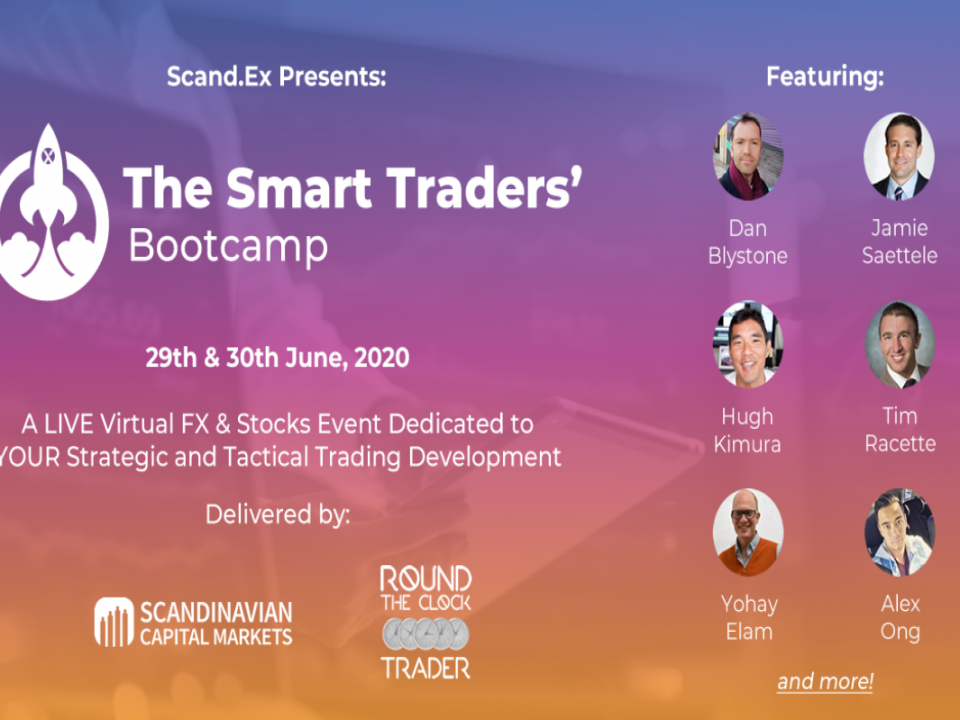 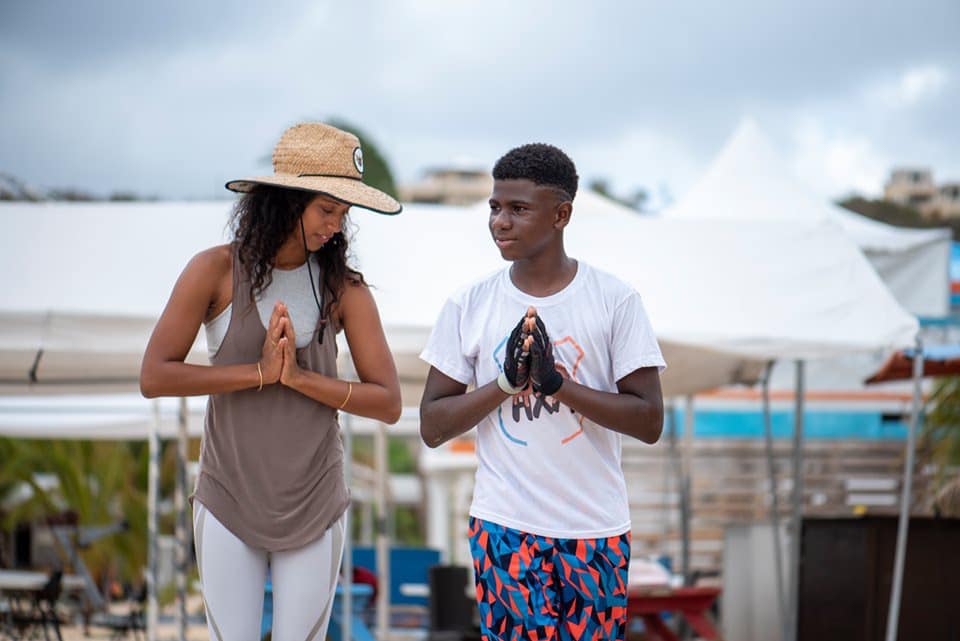