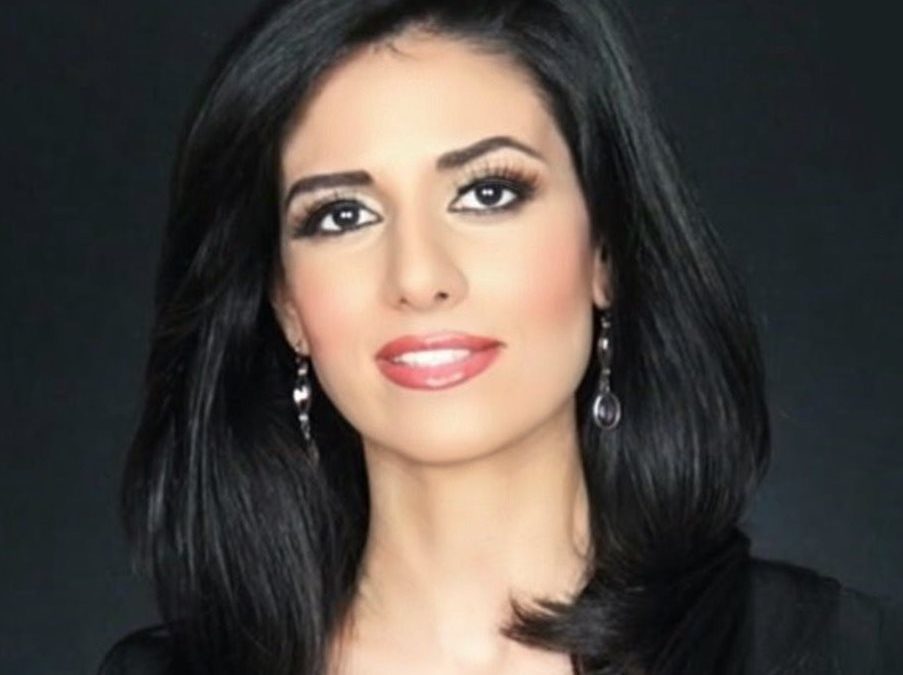 Plenty of people talk the talk. Few of them walk the walk. It’s easy to say you want to help lift up the underserved. Yet, it’s rare for someone to parlay their success into a cause, even personal ones.

Luckily, Kiana Danial isn’t one to shy from a challenge. A successful investor in Forex, cryptocurrencies, and now stocks, she aims to shatter the financial glass ceiling. All too often, women shy from investing and finance, mostly due to misperceptions that were drilled into their heads from a young age.

As we sat down with Kiana, she made it clear women can, should have and take the opportunity to control their finances.

Q: Thank you for taking the time to sit with us today. I know you just got back from vacation. It seems like things are pretty busy for you. What’s new and exciting in your world?

A: It’s definitely been a whirlwind of late. I recently took the opportunity to attend a series of workshops with Tony Robbins and others to help me focus on my main objective – empowering women to invest in the markets.

While I’ve been personally successful over the past few years, and I loved teaching and working with my students, most of them are male. While women in finance aren’t unicorns, they’re certainly rare. And, despite my efforts and target audience, I’m still not reaching the groups that I want to – women who are little ways into their careers with some savings that can and should participate in the markets.

Q: That’s interesting you say that. Given your brand, why do you think that women aren’t a more significant segment of your audience?

A: That’s been the core question I’ve thought about these past few months. I think it comes down to a few different issues – all of which are addressable.

First, you have two groups of women – those who want to participate but don’t know where to look, and those who are unaware of the opportunity exists. The first group is easier to reach but much smaller than the second group.

I know career professional women who make good money, yet simply delegate their finances to their spouse or a wealth manager. They often say they’re too busy to handle the issues, or that the other person is better equipped. What they don’t realize is that financial advisors and wealth managers really aren’t any smarter than you or me. Most funds underperform the market regularly. Why would you give someone money to underperform the market when you could just drop it into a low-cost index fund?

The perception remains the biggest impediment to women taking control of their investments. Men tend to want to prove themselves more than women. That competitive drive propels them to try things they otherwise might shy away from. Plus they love to show their successes. No one wants to hear about how their friend made thousands in the market with less than 5-minutes of work.

Yet, women take a more cautious approach. They aren’t necessarily risk-averse, but they don’t see investing as a priority. Instead, their focus is on the family and other traditional issues. I’m not saying anything is wrong with that by any means. Nothing compares to spending time with my new baby. But we can walk and chew gum at the same time.

I think a lot of it simply stems from culture. Whether it’s corporate boards or personal investing, it takes a concerted effort and a larger movement to remove these antiquated views. Being born to a Jewish family in Iran, traveling the globe, and settling in the U.S., I can say that this issue exists in varying degrees around the world.

Q: Let’s take a step back for a moment and talk about how you came into investing. How did it all start for you?

A: So, I studied electrical engineering in college. Ironically, I wasn’t great at math – which also didn’t stop me from becoming a good investor. When I studied in Japan, I was the only girl in my classes. So when I say that the challenges that face women are worldwide, I speak from experience.

But I loved my time in Japan. I got to immerse myself in an entirely new culture and become a television game show host for a bit! This all happened around the time of the Great Financial Crisis. Most of my money had been in a bank account denominated in Yen. Compared to the U.S. Dollar, the Yen saw a pretty good amount of appreciation. I realized that I soon had more buying power against the dollar than I had before (though I didn’t know what that meant exactly).

After asking around, I was pointed to a Forex broker. So, I stashed some cash in the Yen/Dollar trade. Within a few months, I had made almost $10,000! It hit me like – Whoa, this is really cool. From there, I tried a money manager who screwed me over. But that wasn’t the end of my journey. I went to work at one of the largest Forex brokers on Wall-Street. In the time I spent there, I realized how shady they were. I wanted the team to change, but they weren’t interested in that. Eventually, I got fired, which was the best thing that could have happened.

That’s when I decided that I didn’t want to be alone on this journey. I saw how underserved women were when it came to investing. You would find a focus on households, but never for women directly. That was a major blind spot to the industry. It’s not just single women or working mothers, but even the ones who run a small business out of their home. They were either unaware, unable, or unwilling to take hold of their financial future.

I started by making online videos. McGraw Hill publishing noticed them and actually asked me to write a book for them. It’s definitely a highlight to have that under my belt. I came up with the brand Invest Diva, which is the company I run today.

Q: You said you weren’t great at math and that it isn’t necessary for Forex investing. What is needed?

A: It’s more common sense than anything else, which is inherent with most women, especially mothers. There’s a variety of ways to profit from the different markets. You just need a willingness to learn and a little bit of time to dedicate.

You don’t need to throw a lot of money at investing. This is something you can ease your way into overtime as you feel comfortable. Not everyone can dedicate hours a day to learning about Forex, cryptocurrencies, or stocks. But you have to start somewhere.

Above all else, you need a desire to change. Investing is like any other skill and requires practice. Without breaking through the perceptions that hold you back, you won’t be able to keep it going in the long-run.

Really, once you realize that you are just as capable as anyone out there – there’s nothing you can’t accomplish.

Q: Looking at 2020, what are you working towards this year?

A: As I mentioned earlier, I want to recenter myself and focus on bringing investing to more women. I’ve spent a lot of time cultivating an online presence. Yet, I’m more effective in person and would like to leverage that more this year.

I’ve also gotten more into stocks the past few years. While my first love was Forex, I’m branching out a bit and trying new things.

But really, 2020 is about going back and focusing on the core group of women that I started this whole journey for. I don’t have everything figured out yet on how I plan to reach them, but I’m laser-focused on making that happen. 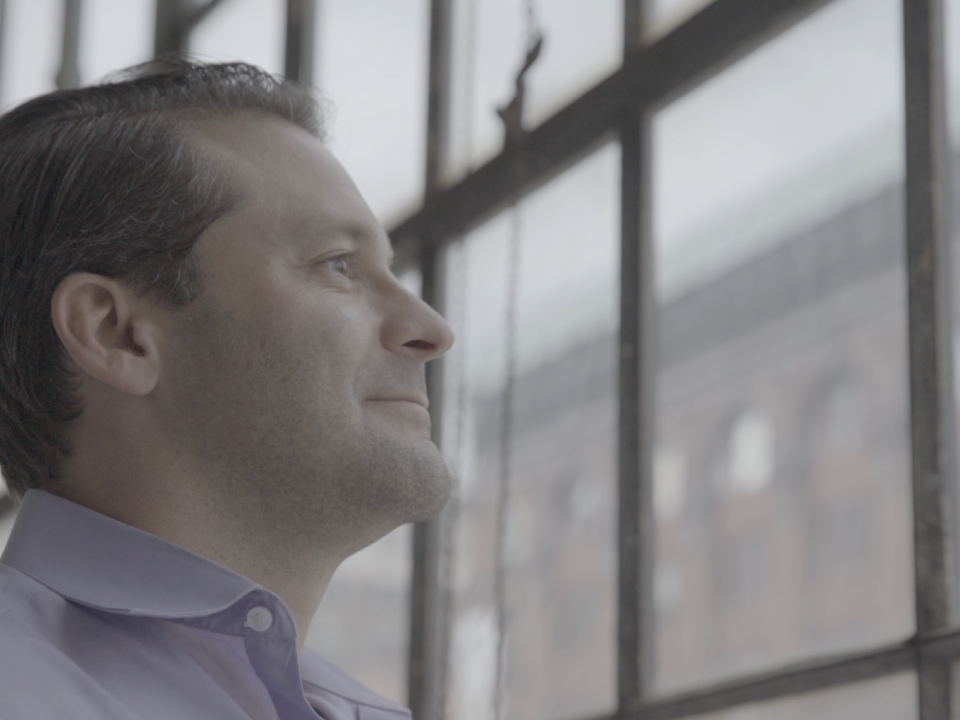 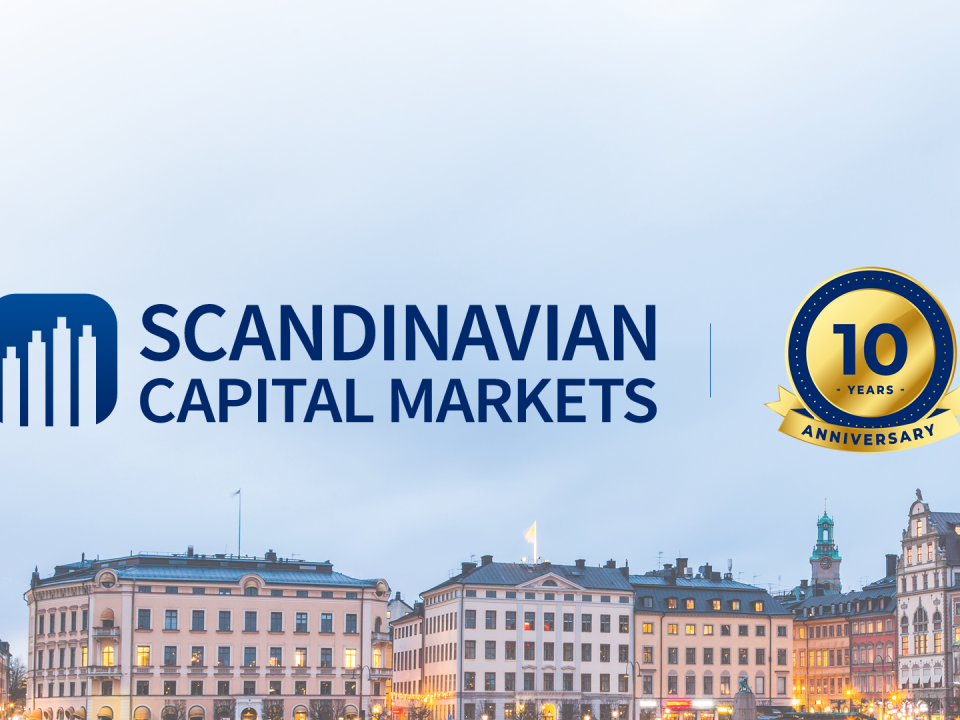 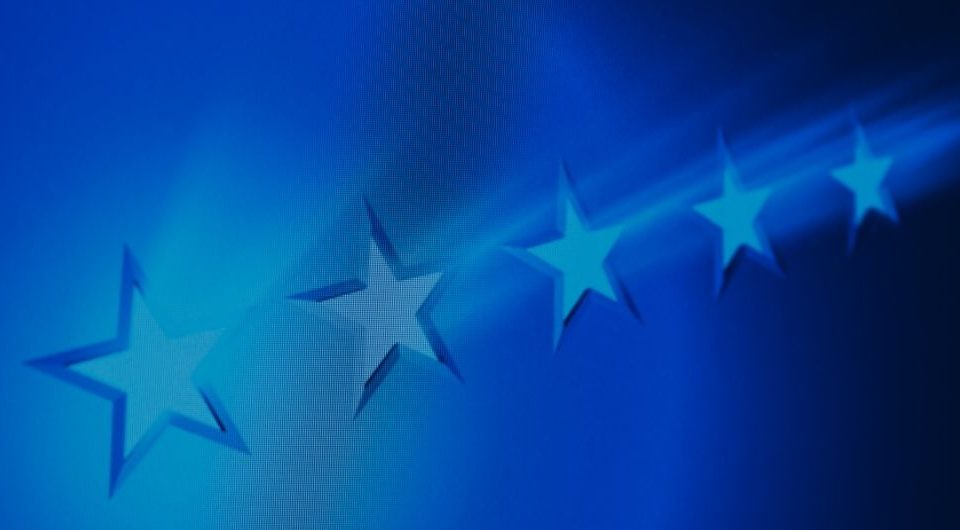